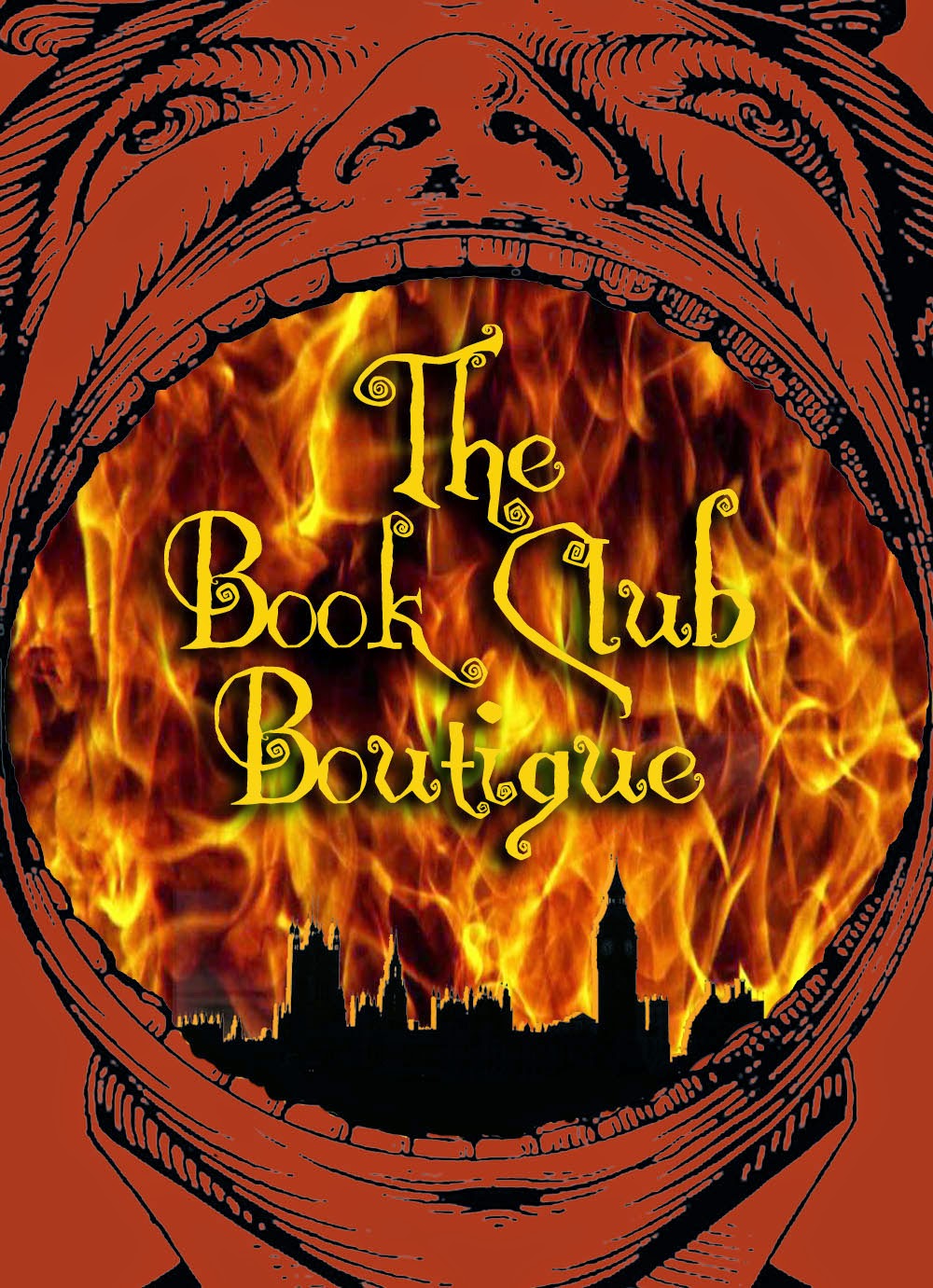 Salena Godden's Book Club Boutique returns with a new residency at Sophie Parkin's fabulous Vout-O-Reenee's, Whitechapel. We launch this new series with a bonfire night gathering of Books, Booze and Boogie-Woogie. Featuring firecracker guest readings from some of the super stars of the brilliant Burning Eye Books stable. Hosted by Salena Godden and Michelle Madsen we'll be hearing from the man himself Clive Birnie and a myriad of wonderful writers and poets including Joelle Taylor, Daniel Cockrill, A F Harrold,  Dan Simpson, Mab Jones, Robert Auton and Alice Furse! With music from The Book Club Boutique DJ Kevin Richards and special surprises and more...

Penny For The Guy competition - Dress as a GUY and win a goody bag!
Dress code: Guido Fawkes / Renegades and Rebels
Please wear your buckles, boots and beards, see pic below... 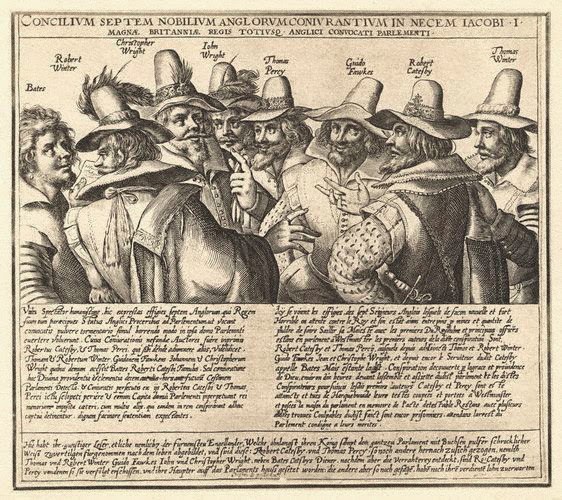 Links and dates for the diary: 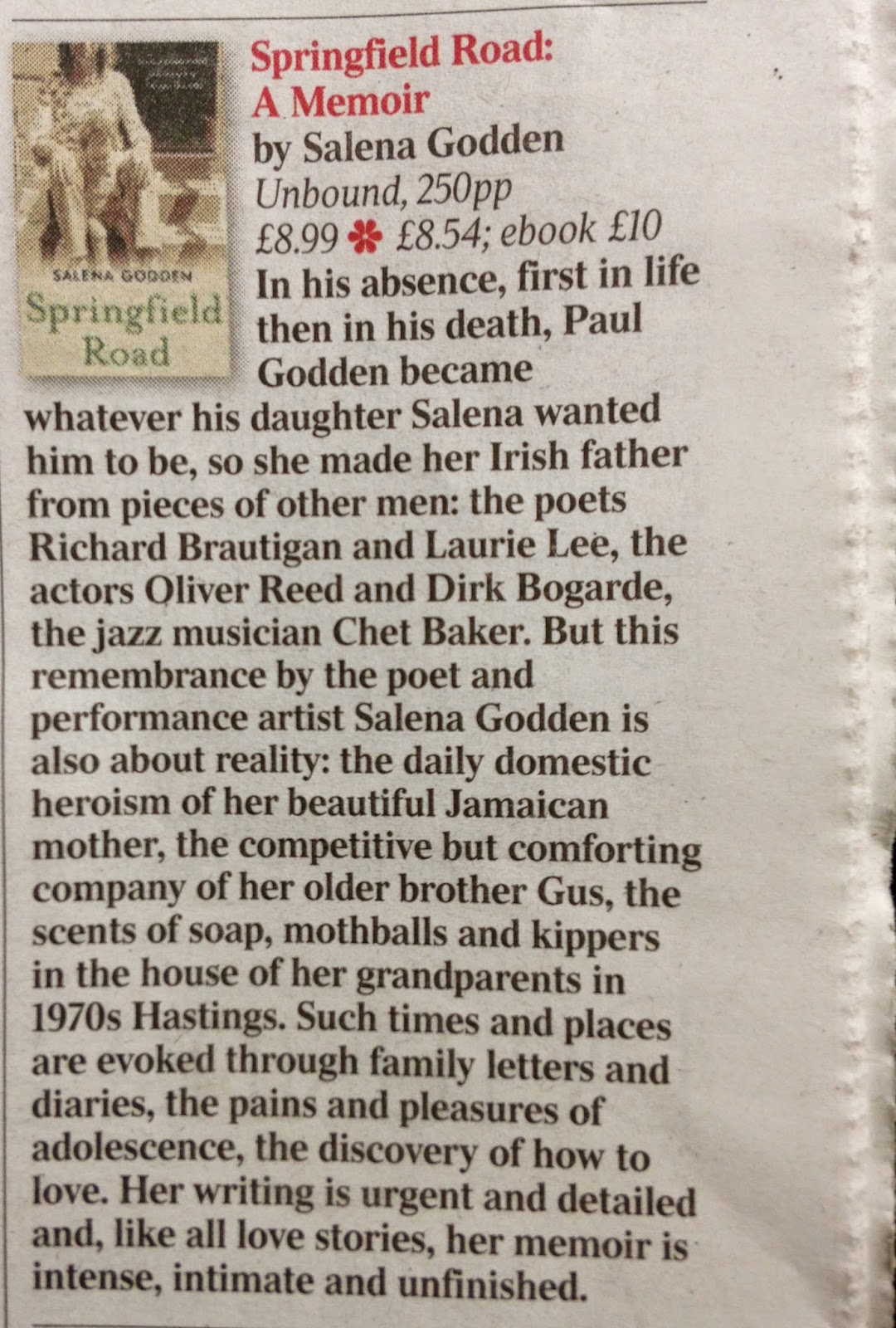 THE TIMES REVIEW
SPRINGFIELD ROAD: A Memoir by Salena Godden

In his absence, first in life then in his death, Paul Godden became whatever his daughter Salena wanted him to be: so she made her Irish father from pieces of other men: poets Richard Brautigan and Laurie Lee, actors Oliver Reed and Dirk Bogarde, jazz musician Chet Baker. Anything but ordinary.  But this remembrance by poet and performance artist Salena Godden is also about reality: the daily, domestic heroism of her beautiful Jamaican mother, the competitive but comforting company of her older brother Gus, the scents of Lifebuoy soap, Earl Grey tea, mothballs and kippers in the house of her Godden grandparents in Springfield Road in Hastings in the 1970s, Such times and places, “now in the faraway”, are evoked through family letters and diaries, snatched conversations, the pains and pleasures of adolescence, the discovery of how to love. Her writing is urgent and detailed, colourful and clamorous. Like all love stories, her memoir is intense and intimate.