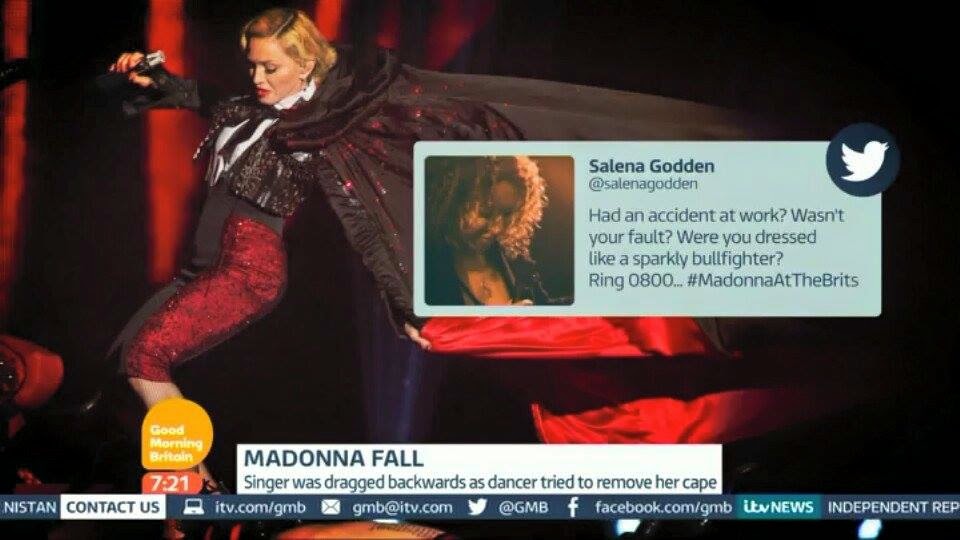 Patti Smith is 68. Debbie Harry is 69. Julianne Moore is 54. Madonna is 56. Please let me know if you need any other famous women's ages. Happy to help. I used an internet search engine, you may have heard of it, it is called Google. I simply typed in ‘How old…’ and put in a woman’s name and just like magic the answers came up.  You’d think they would lie. You’d think they would be ashamed of getting old. I blame that film The Best Exotic Marigold Hotel. In fact I blame all of this ‘getting old in public' trend on Helen Mirren, 69 or that Maggie Smith, 80. All these mature women parading on television as if age doesn’t matter, when it obviously does. Don’t these people see the news, watch any adverts, don’t they know that ageing is a battle? As Pat Benatar, 62 might sing ‘Age is a battlefield’ - It’s a war against father time and mother nature. The fight to stay young and beautiful is urgent and constant. Dye your hair. Dress your age. Cover it all up. Showing your age is weakness. Oh do shut up. Act your age and not your shoe size. My shoe size is 40  - what is your point?

The Brits and the Oscars were a massive whitewash and the lack of diversity was embarrassing. I have no real interest in awards and prize ceremonies, I think shiny trinkets feed the wrong end of the machine that makes great art and music and books. But I had insomnia this week, I fell into a black hole and have been on twitter too much. One of my tweets was on breakfast television. This week has been totally weird, mostly I have been bombarded with the age of everyone, time passing and death.

This week I sat in a room where death was happening. It was awkward. Death is awkward. We filled the silences with tea: the making of the tea, the drinking of the tea and the clearing away of the tea. This is all we can do. Make tea. Put on a brave face. Make more tea. It is another kind of quiet when people die. A quiet that burns and smolders with unsaid thoughts. We sat in silence, flowers in a vase that say, I don't know what to say. Aware of the ticking of the kitchen clock, I said, the clock is wrong, we shook our heads, then we continued quietly staring into nothing. I stood at the sink and took my time washing a teaspoon. Outside the kitchen window a brave yellow crocus pushed its nose through February's hard, cold, dead, mud.

Just look at all the obstacles a person has to get past just to get a fair and equal wage for an honest days work. I liked that Patricia Arquette, 46, said what she said at the Oscars, but its nothing new. That's an awful lot of fences to jump and gates to kick down every single morning, just to work, just to be heard, just to get treated equally. Lets dump all of these compartments, these boxes and these limits. Stop listening to what they say you cannot do. You! You can do what the fuck you like with your own life. Remember that. As long as you are learning then you're actually alive. If you are not learning and living and growing and changing, then what are you even doing here?  You're wasting time, you are frozen, under ice.

I try to learn from my mistakes, from the years I own and can chalk up to experience. Mostly my grandmother wanted me to be obedient. I loved her – But now when I look back, her choices and her example showed me that she was ruled by pleasing men. Sitting in my grandfathers kitchen, I remember this visual  cacophony of garish colours, the loud wallpaper - If you have read Springfield Road I am transported into Chapter 45 - I remember this room. I remember being told how to bathe. I remember being told how put a chair under the bathroom door handle. Just in case. That’s old school. That was being taught how to survive and not how to live. That is exhausting, the difference between surviving and living. My grandmothers generation made mistakes and they learned to cope. My mothers generation made mistakes and they burnt their bras and took the pill and marched to Parliament. Surely armed with our books and our freedom and knowledge this generation of females should be flying. What’s this blockage? What’s this 1950’s bullshit? What is UKIP? Why do I feel like we are going backwards? And Madonna, it isn’t about her age, she's blazing a trail. I highly recommend you read this article, I read this yesterday, it is by the brilliant Bidisha here 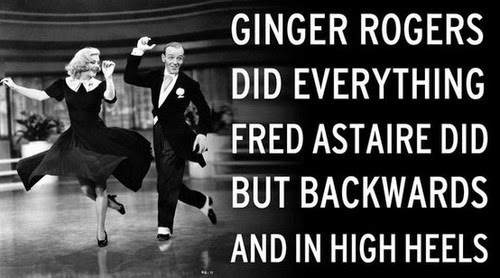