'I Know A Lot Of Dead People Now' from Salena Godden's solo Soho show.
Filmed at Salon Noire, June 2016, L'Escargot, Soho, London.
10 minute clip from a 90 minute show, this is work in progress.

This was a super special night, we sold out of tickets and ran out of seats. If you missed out but want to come and see me, we'll be doing another Salon Noire Soho show soon! 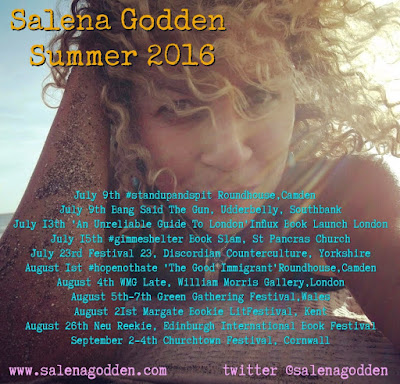 July 9th: 'Stand Up And Spit' The Roundhouse, Camden, London

August 1st: 'The Good Immigrant' at The Roundhouse, Camden 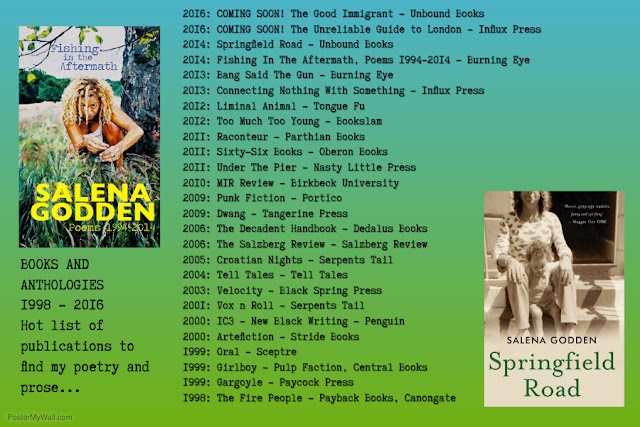 All these books available at: