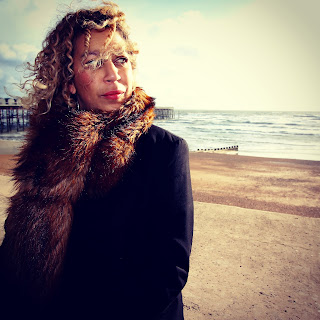 This city is polluted. It’s a broken needle. This city is going in circles, a downward spiral, to wake each morning to make the same mistakes. This city is in a hurry and it doesn’t listen to the cries of the hungry and poor. This city is a pigeon, hobbling with one mangled foot. This city is begging in the gutter, sleeping rough under the canal bridge, gnawing old chicken bones. This city is a dump. It is cut off from the other cities, a drifting island of sewage and disease.

This is a wasteland, there is nothing thriving and nothing good can grow. There is no garden for new dreams to bloom. This city is a toilet and the walls are covered in scrawled writing, newspaper headlines spreading fear, ignorance and intolerance. This city has no imagination, it cannot imagine that it is wrong. This city has high grey walls so you don’t see the sky. This city is greasy with shame, with blood on filthy handshakes and dirty dollar bills. This city stinks of fat pink politicians smoking cigars, hoarding gold and oil.

My secret city is no secret because I know you all go there too. I have seen you there when I close my eyes. There is no need for a compass, your heart knows how to find it. This secret city is a blue spinning globe, shining with idealism, littered with pages, whispered poems and prayers. The churches are built of books. Art and science nourishes us, and words and visions are food. The big blue skies vibrate with music and water, you can fall into the sky, swim through the light, if you are brave enough to let go and believe. When I’m there I believe we are free.

I hesitate before I wake up, before I open my eyes I gaze upon this secret city. I can taste the sweet and wild fruit of a better world, the warmth of the sun and the heat of human kindness. I can hear the laughter of monkeys and morning bird song. I know this place isn’t a secret, I have seen you there, every single one of us all imagining the same glorious place. Sitting on the morning train, gazing out of the window, I see our secret city in all of your eyes. I remember our joys, wishes and hopes, a longing for peace. It’s a beautiful world because we are both here and there, even if it is only in our dreams.

The festival asked seven authors to write about their own "secret" cities. Not the city that they see when they walk out the door and onto the street, but the city that they occasionally and unexpectedly come across. Participants read in their own language, with English and Dutch translations projected simultaneously. Music performed by Spoken Beat Night 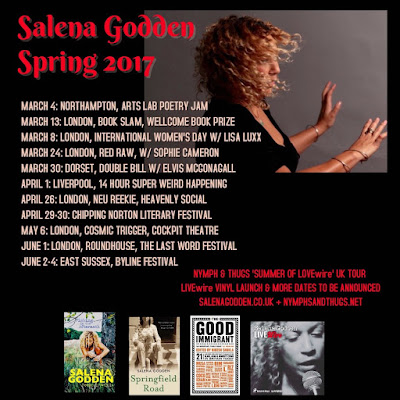 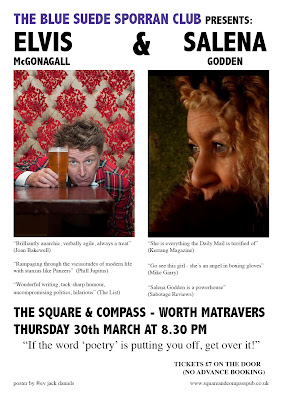 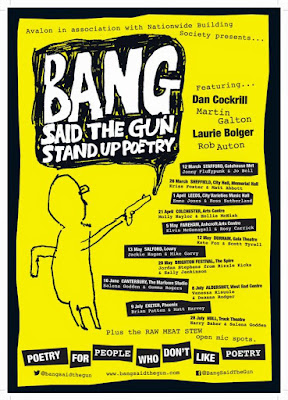 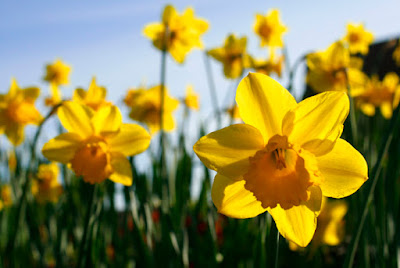