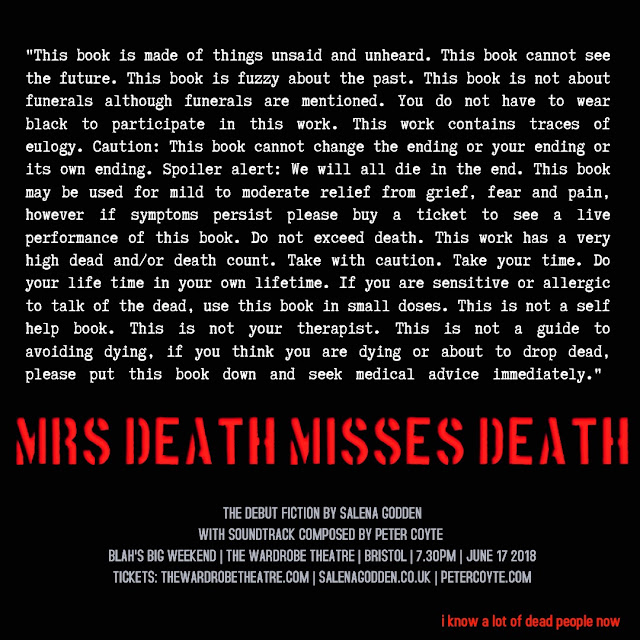 Blahblahblah is excited to be able to support two established artists in developing brand new shows this year. Salena Godden and John Berkavitch. We’re offering a preview of both shows for one price – a double bill with an interval.


John Berkavitch was never a gamer. He was a troll in gaming chat-rooms. But somehow, after becoming hooked on Pokemon Go, he has risen to the top 1% of players in the world. In this newly developed performance, John explores the inherent tribalism and toxicity of augmented reality through spoken-word poetry, immersive projection and physical contemporary circus as he attempts to become the very best. A story told through a combination of spoken word, poetry and immersive projection that draws on physical elements of contemporary circus performance.

TWO shows for ONE ticket! 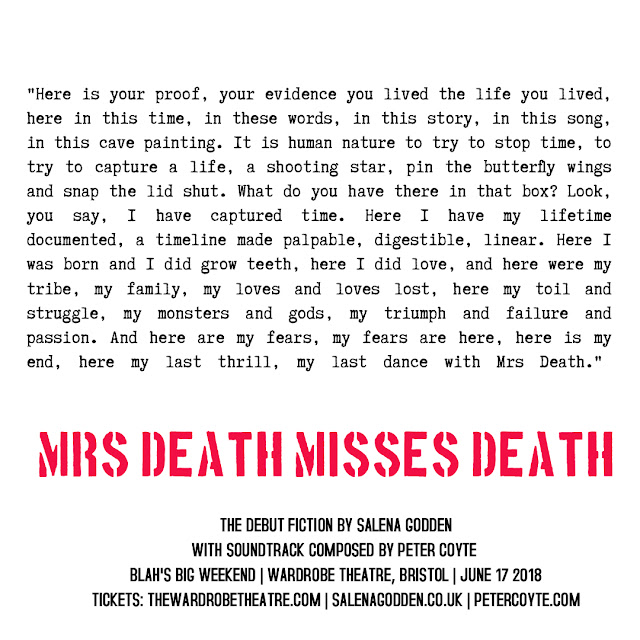