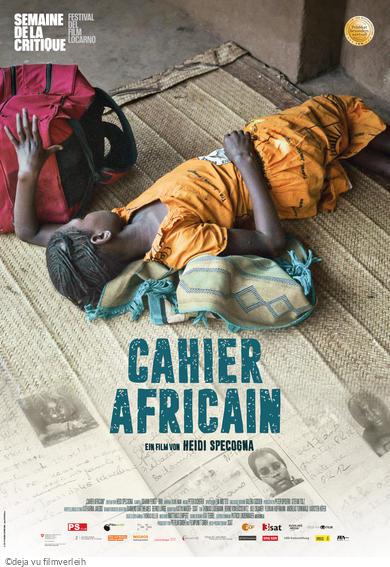 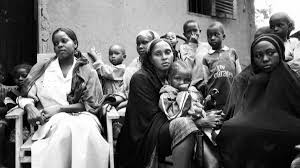 "It all started with a small exercise book. The pages were checkered with the courageous testimonies of 300 Central African women, girls and men. They reveal what Congolese mercenaries did to them. On their own initiative, they gathered together their testimonies in this book to record the crimes committed against them...." 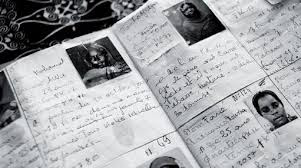 It was an honour to be asked to narrate this film. I feel I learned so much from this project. This film has been described as 'Terrifying beautiful' - it is real life in real time, real women, children and men sharing their stories with their own language and voice. It is a film brimming with compassion, glimmering with hope, humanity and spirit. These accounts of war crime are harrowing, Heidi's lens does not shy away from the brutal reality of this world, the effects of conflict and dictatorship, famine and climate change, migration and refugees, however the dignity and platform she gives to these human beings to tell their stories is heart stopping and humane.

I remember the first time I met Heidi Specogna in Berlin for our first recording session. Heidi and I sat in a park by a river and she introduced me to this project. Heidi told me about stumbling upon the story of the school exercise book and how these villagers gathered to collect these testimonies, submitting a photograph and documenting their traumatic experiences to speak up and stand up for themselves and each other. They managed to get this school exercise book out of Central Africa Republic and all the way across the world into the European Court of Human Rights. Heidi followed and filmed this journey for seven years, almost a decade, giving the victims voice.

The women have a saying, Heidi told me, 'courage is a muscle' and this phrase sticks, it still stays with me and close to my heart. Lets encourage each other to work that muscle together and find the courage to end all violence.

I have shared the UK trailer on my youtube channel here: https://www.youtube.com/watch?v=9uY-7_rKfPY 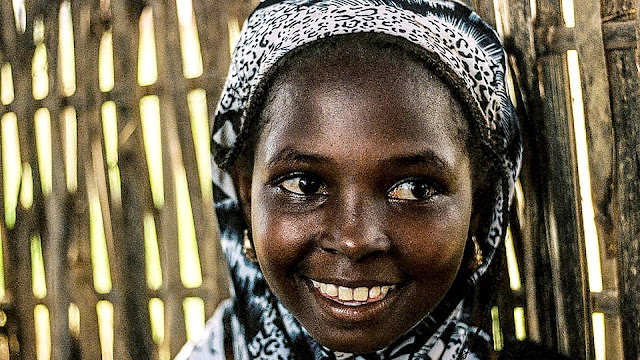 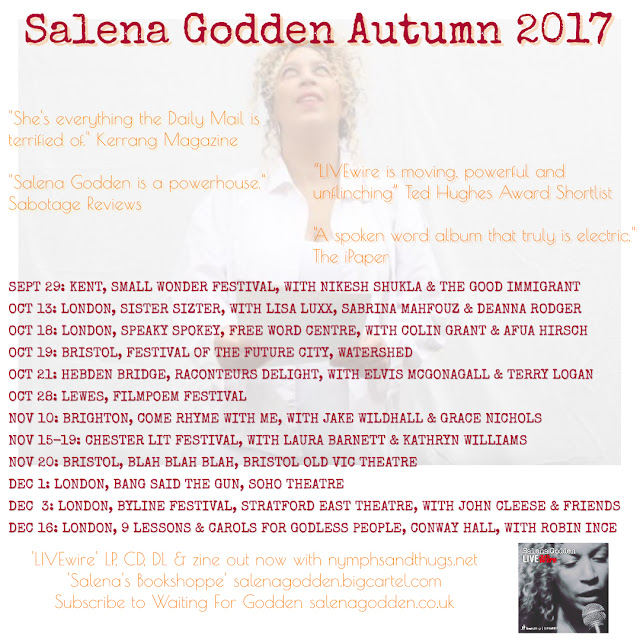