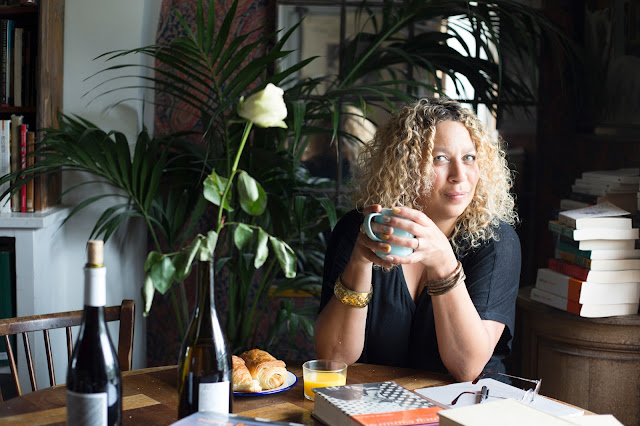 
"Salena Godden is one of the UK's foremost poets and known for the graphic power of her work. Mrs Death Misses Death is a new work in progress by Salena in which she personifies death as a woman. The work is a collaboration, a novel and an album, with fiction and poetry, and soundtrack composed with Peter Coyte.  Death is a reality few of us want to confront, so how do we talk about our mortality? Salena allows us to follow the development of this experimental new work from page to stage. Mrs Death Misses Death, she says, is not simply a book about death or dying, but about ritual, mourning and love, and ultimately, it's about celebrating this life, this world, and our short time here.”

"Salena Godden faces with robust clarity what many of us would prefer to distract ourselves from thinking about. She argues that Death is a woman; not the usual caricature of a hooded male figure carrying a sickle. She’s that invisible woman who can be found anywhere and everywhere: the careworn mother sitting beside us on the bus, or the cleaner in the hospital corridor we walk past and don’t notice. She lives among us in different guises; that’s the point. Death really is part of life." 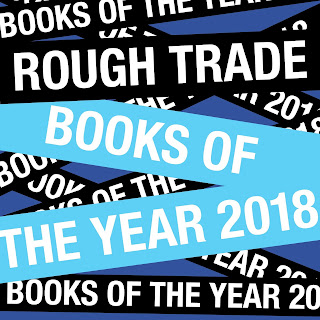 'Pessimism is for Lightweights -
13 pieces of Courage and Resistance' 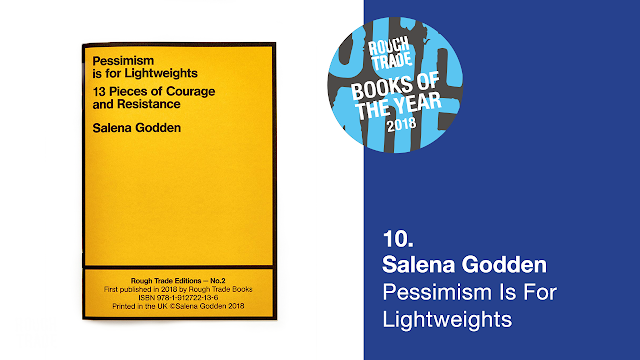 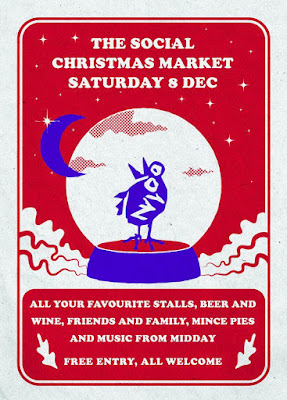 'Pessimism is for Lightweights -
13 pieces of courage and resistance'
published by Rough Trade Books: www.roughtradebooks.com

'Salena Godden LIVE at Byline Festival EP'
out with Nymphs and Thugs: www.nymphsandthugs.net 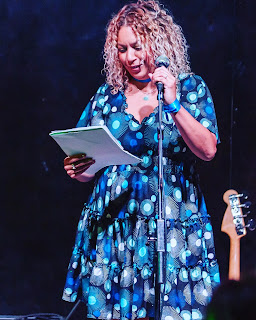