courage is a muscle

The annual migration of North America’s monarch butterfly is a unique phenomenon.
Some fly as far as 3,000 miles to reach their winter home. 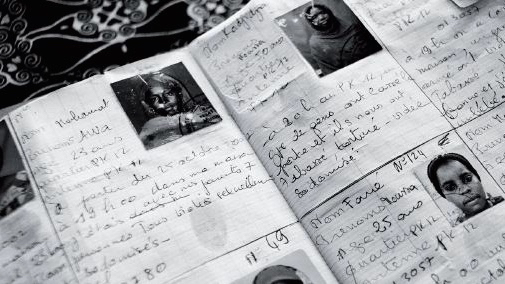