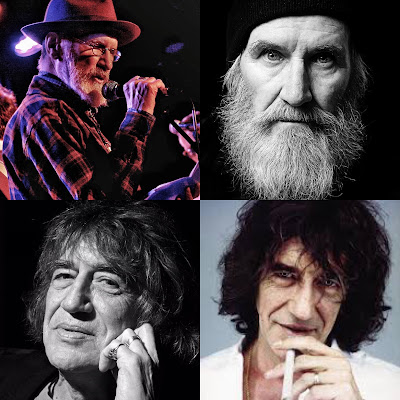 Audio tribute for Howard Marks and Jock Scot
Soundscape-poem, voice and memory, followed by two fantastic tracks by Jock and then Howard. Thank you for following. I'm so sad right now, my thoughts are with family and friends, feeling the loss, celebrating the life and sharing this with love.
Track listing:
1. This Is Not Another Eulogy by Salena Godden
2. Thunder Over Kilburn by Jock Scot
3. Do Not Go Gentle Into that Good Night by Howard Marks

This is not another Eulogy
For Howard & Jock
by Salena Godden

On Monday they came for Howard
And on Wednesday they took Jock Scot
Wicked sense of timing
I raise and down a shot
To the wildcards and free thinkers
The rock and roll, the punk rock
On Monday we heard about Howard
And on Wednesday it was Jock
What appalling news, this week
We lost two legends in one go
The wildest and the funniest and
The booziest times I've known
I am thankful to have known them
Here's to Howard, here's to Jock
They don't make them like that anymore
That rock and roll, punk rock
Two of my heroes in one week
We reel in the after shock
The week we lost Mr Nice
And our favourite poet Jock
Forgive me. This is not a eulogy
And this is not a holy prayer
But I remember them together here
And dream of them elsewhere
I met them when I was twenty
As young as my Iona Lee
Looking back, I'm thankful for the laughter
And their influence on me
And I'm not being sentimental
This is not a eulogy I wrote
I love Howard, I love Jock
And those words catch in my throat
I write this in an April shower
And there's a thunder storm above
Raise a glass to Howard and to Jock
And all the love love love
No. This is not another eulogy
It's a broken Lambretta of a goodbye letter
I'll finish this another day
When the weather gets better.

Tonight's April full moon traditionally called the full pink moon,
so that's a cherry moon and its April,
and outside it is snowing, with cherry blossom...


If nobody kills me or thrills me soon,
I'll die in your arms under the cherry moon"

May 19th: WOW Festival, Liverpool Stand Up And Spit with Tim Wells

May 26th: Bang Said The Gun, The Dancehouse Theatre, Manchester
- 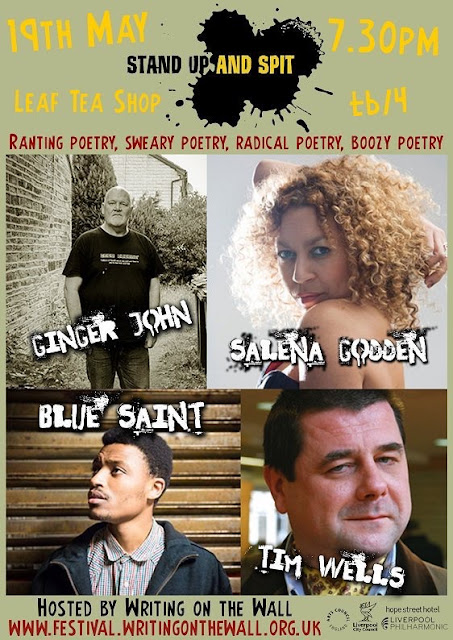 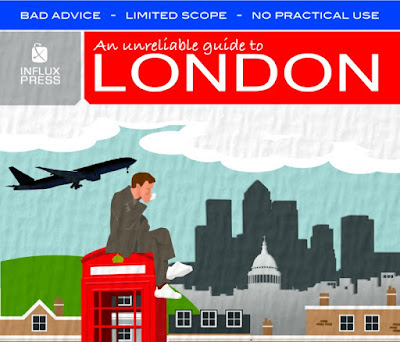 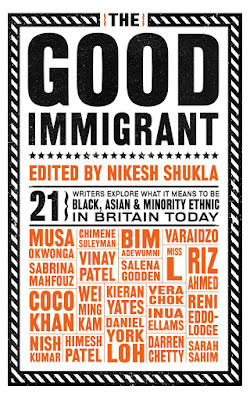 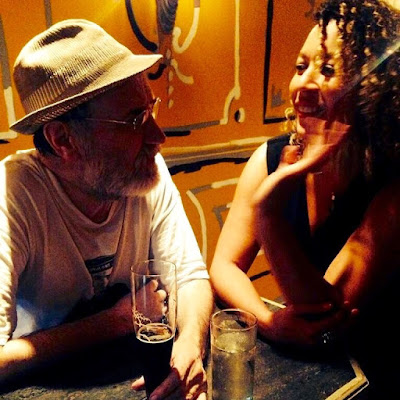