This week I was commissioned to write a piece about the twitter boycott
for the BBC World Service. It was aired Tues 6th August on ‪#‎bbcclickradio‬ 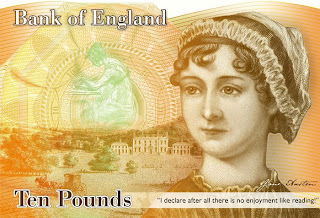 
This morning I noticed the sky was a baggy story


It was a tired and clammy cloud


It was wallpaper from an old protest that was never resolved


Before long I had peeled it all away in strips


And once that corner of sky was torn


Behind the story and underneath


There was just the opaque roof of a department store elevator


I wanted to pull the slats apart, to climb up into the lift shaft


And cut the ropes and watch twitter world crash.


And off-line and off-grid


We were all fish out of water


Slapped onto the cold pavement


And walk and work side by side


We won’t remember the trolls


I don’t recall the names of playground bullies


But the classmates that took detention by my side


And with a sinking feeling now I remember the girls


That fingered their blonde plaits and stood by and watched


We are plugged into a distraction


When our dreams are so much more,


More than we ever gave them credit for


We are sleep-walking sleep-talking retweeting parrots


We keep poking and fiddling with the knobs


Like it’s the only way to sound check our speakers


And back in twitterworld we still argue:


Because the invisible women that have no votes have no choice


Because silence is gold but it’s kept in a bank


Because it isn’t just 140 characters, its your motive and intent


“One word from you shall silence me forever”

"@Bonn1eGreer ‪#‎twittersilence‬ is a strong choice. I respect it. But I come from a people who were forced to stay silent. For a long, long time. ‪#‎nosilence‬” 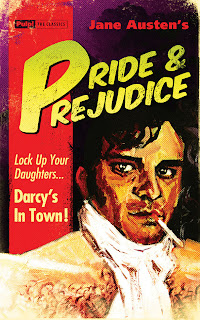