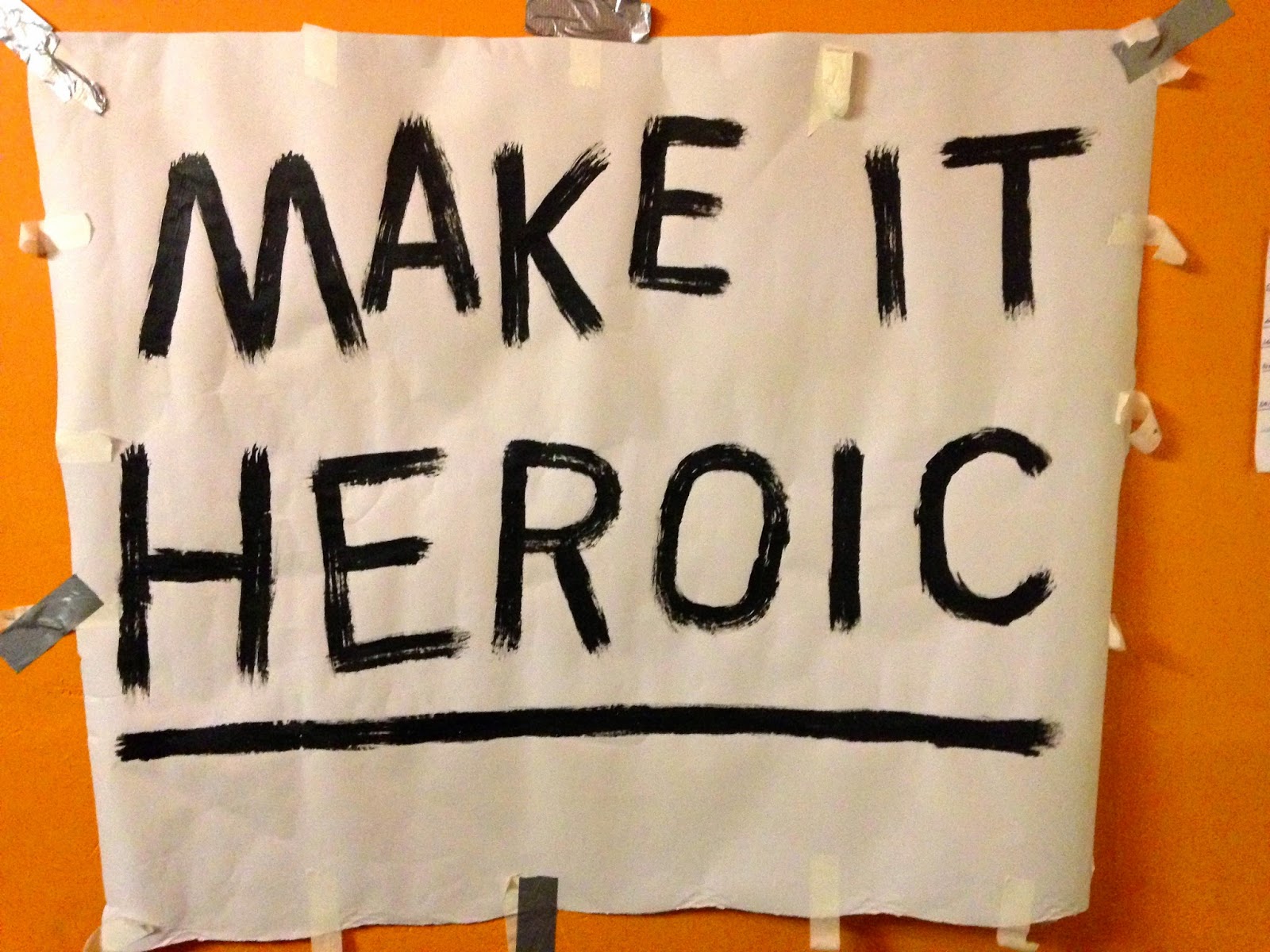 "The Cosmic Trigger Play is the back story to Illuminatus! Featuring the extraordinary life and times of its co-author, Robert Anton Wilson, the unstoppable force that was Ken Campbell, and some key scenes from 1976 stage production of Illuminatus! It is a fresh new script by Daisy Eris Campbell (Ken’s daughter) based on Wilson’s book Cosmic Trigger."

Wow! I have just woken up from a beautiful dream and am returning from a trip to the opening of The Cosmic Trigger Play which premiered this weekend in Liverpool. There was love in the room. My hours were jam packed with music and laughter and chaos and more laughter and fantastic dancing and conversation and colour and light and coincidences and collisions and joy. The conferestial included talks, cinema, art, performance and ritual, great thinkers, drinkers, authors, poets and comedians, like Robin Ince, Nina Conti, author CJ Stone, Seani Love's tantric sex workshop, Ways With Weirds and more, more, more...

This weekend has blown my tiny mind. The play was heroic. It was full on and glorious with juicy dialogue, epic meaning and messages and fantastic story telling, diving into the  details of the life and times of Robert Anton Wilson and the impact of Illuminatus! and the Cosmic Trigger. Daisy Campbell has made something truly magnificent. Daisy's own daughter Dixie was tremendous too, one to watch! The whole cast rocked the house, they smashed it, as the kids say, and I'm very proud to have been asked to participate and to be there with some of the greatest, weird and wonderful minds of my generation.

I was invited me to leap out of a golden apple at the command of Eris, the Goddess of chaos and confusion, to perform 'I Want Love'. When I came off stage I was told I had just pulled my Cosmic Trigger. I have pulled something, everything hurts from laughing, my cheeks ache from grinning. I remember break dancing and doing roly-polys across the dance floor... And to top it all Daisy Campbell married Greg Donaldson and so the play-gig-festival-rave became a beautiful and touching wedding, followed by the happiest most joyous wedding party I have ever been to.

Cosmic Trigger Play is a speeding rollar coaster into colour and space, four hours of hallucination and imagination, magick and madness, from Sirius to the Occult, from Robert Anton Wilson to Timothy Leary to William Burroughs and Aleister Crowley and beyond. I massively recommend you find out more at www.cosmictriggerplay.com
Don't miss out and follow the #cosmictrigger hashtag on twitter!

Get your tickets NOW and find the others - Hail Eris!

“Everyone carries a piece of the puzzle. Nobody comes into your life by mere coincidence. Trust your instincts. Do the unexpected. Find the others” – Dr Timothy Leary