New Writing / 'By Pub, By Prayer Or By Topiary'

At dusk I walk and explore a new neighbourhood. I like to try and lose myself in my London, with its buzz of beehives, villages pertinent by pub, by prayer or by topiary. As I leave the house I switch off the internet, my head is a blaze of headlines, fights over borders and immigration, land and territory, lies and propaganda, conflict and contradiction, praise for the glory of the WW1 heroes, prayers for the anniversary of Hiroshima, and a constant stream of shame and disgust at the atrocities going on today and right now in Gaza…and Syria and Ukraine and Congo and…and...and...and...

Out walking I observe humanity and the colour of the community. I glance into shop windows, Halal butchers, Muslim tailors, Ghanaian shoe shop, Jamaican jerk chicken shack, hip vegan juice bar, the kebab shop, the chippy and the Indian takeaway, all coexisting side by side. I observe a murder of crows, a kit of pigeons, a calamity of junkies on a park bench by a dilapidated catholic church. They are a congregation of alcoholics and the stench of stale piss is so high I can taste it. I am walking among collective nouns: Jews and Muslims and Christians and Greeks and Asians and Arabs and Africans and English and Irish and Scottish and, and, and…It is a multi-coloured world. But then I would say that, I am mixed race, my very existence is evidence of a culture, race, religion and class collision. I was brought up to accept whole humans as they are and not put people in boxes of caste or race, we are all a little bit of something other.

It has been a beautiful summer here in London. We sleep with the windows open, the strawberries and tomatoes are ripening in the garden, I am away at festivals every weekend and the living is easy, fish are jumping…but away from my bubble, out there and in every direction, in the past, the present and the future, people are killing people. I struggle to understand how anyone can sanction war or the use of bombs, not now, not now when we have books, internet and intellect. Not after I saw millions of us weeping at the funeral of Nelson Mandela. I’ve heard us all sing Bob Marley's songs for peace and freedom word for word and re-live Martin Luther King’s ‘I have a dream’ speech on youtube. I thought then, we all agreed that each and every man, woman and child deserves basic human rights, deserves peace, education, equality and freedom. I thought that this was what we fought for back in the 20th century. I thought we already fought the war to end all war. Today as I type this, this week, it is the 69th anniversary of Hiroshima and Nagasaki - yet we still trade arms. And in massive hypocritical contradiction there is pomp and ceremony for the centenary of WW1 - Lest we forget, selectively, everything.

My generation is amazing, we invented machines to enhance communication, to share ideas and points of debate and we have been given the ability to translate books, poetry and language, to seek a greater understanding of our differences, our sameness, our madness, our saneness. We can travel in time and space. We have ascertained that mankind are all flesh, that humankind are all equal, that all life is sacred, that there is no god and no religion that condones the intentional spread of disease, murder and famine. But the village idiots have decided that this idealism isn't financially interesting or beneficial, the village idiots do not care about the planet or the lives of innocent civilians. They feed and nourish ignorance to garner votes and whip up hatred. They hide the cures and sell us sugar pills.  They pledge a war on books and literacy in prisons and schools. They bulldoze anything of any beauty and drill and frack the marrow out of the bones of the land. They bomb hospitals and school children intentionally. The village idiots do not use the internet to read the entire works of Shakespeare or to google a translation for the words peace and love. They use it to spread propaganda until the truth is numbed, dumbed down with another archive picture of Hiroshima, another dead baby in some rubble in Gaza and a poem by Wilfred Owen warning us that it is all a lie...

It is a perfect English teatime, Wildfred would have loved it. The clouds are soft and apricot, I feel like I am exploring the arteries of the heart of my London, it beats with life up through my soles and into my soul. We are lucky, this beautiful city is still without borders, the music and vibrancy of one village beats rhythm and colour into the next. And as I pass tower blocks and council estates I notice beside them an estate agent advertising a terrace house for half a million pounds in the same neighbourhood, we live in a world of constant contradictions, rich and poor, black and white. One pub by the council estate is dark and unwelcoming, it is festooned with St George flags whilst another pub has started peddling posh scotch eggs and cloudy organic cider. This is London, August 2014, one hundred years away from WW1, we should try to keep the faith more, this modern city is Hitlers worst nightmare, we live in a cosmopolitan dream, a kaleidoscope of colour and culture in a cluster of villages. 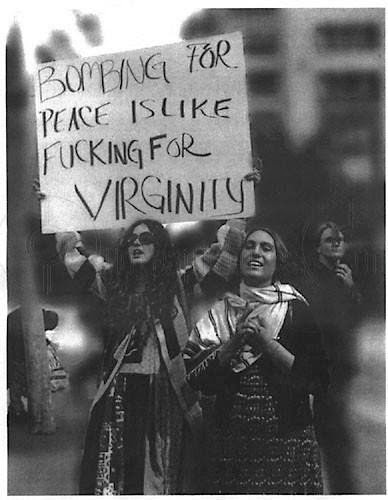 We are brothers and sisters under one sky on a spinning blue and green ball. We are insignificant, just a mere dot in the timeline, we are all so tiny in the great grand scheme of things, but here and now is all we have and all we have is each other and these roads, these fields, these mountains, these rabbit warrens and foxholes, these tenements and these slums, these country farmlands and chalky cliff tops, these national parks and waterways, these council blocks and terrace streets, these towns and villages - we are neighbours, living side by side, we are all the same and we are all different, pertinent only by pub, by prayer or by topiary. 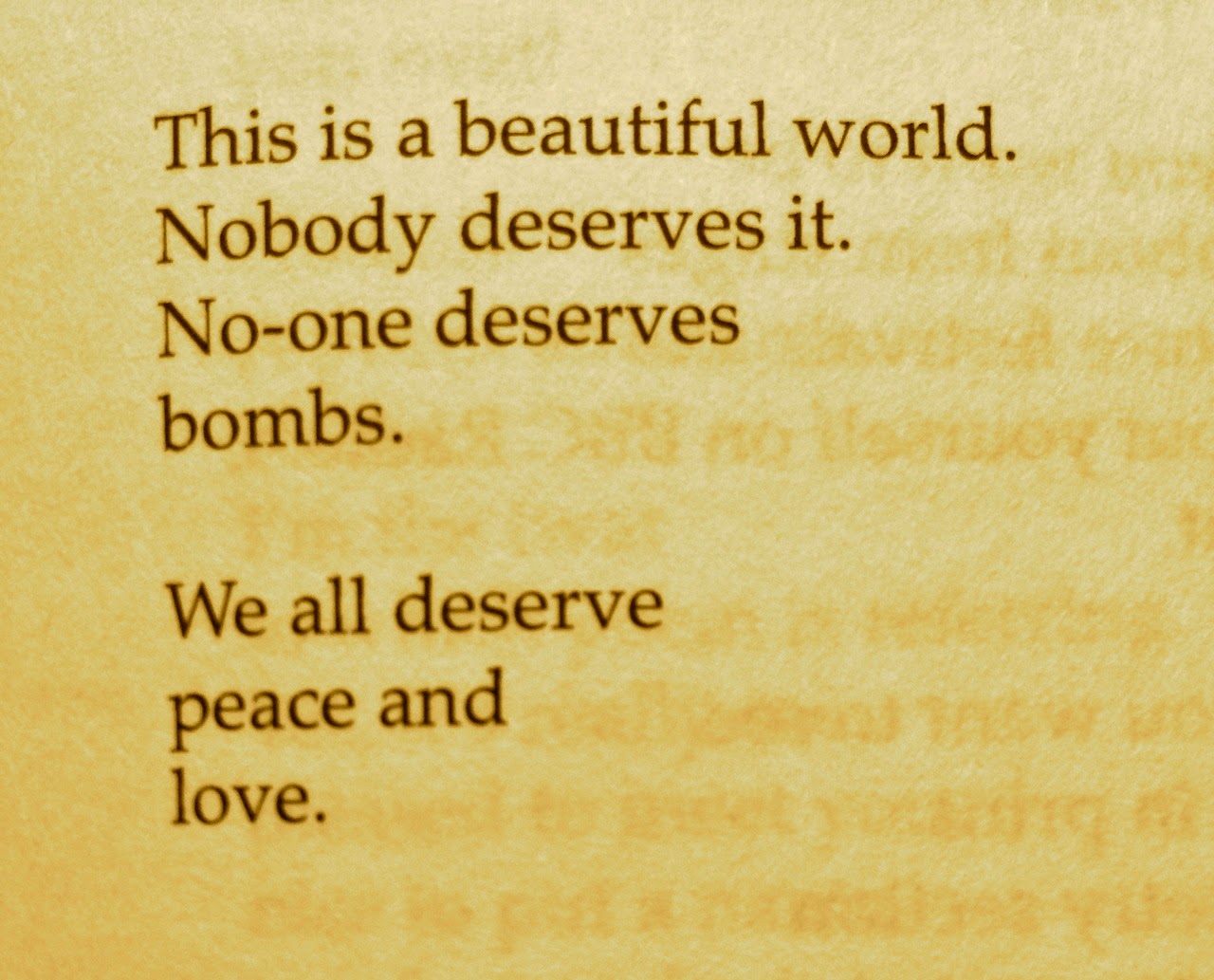 Fishing in the Aftermath - Poems 1994-2014 by @SalenaGodden
is our fastest selling title to date. Find out why => BURNING EYE BOOKS

"Anyone who has ever felt frustrated that literature does not speak to them, or that politicians do not represent them, or that to have a relationship with another human being is incredible,
cannot help but have their spirits lifted by this collection."
Gevi Carver / Opus Independents

"Spanning the first twenty years of her career, the poems included in the collection are multi-layered, darkly comic, brutally real and endlessly imaginative. Godden lives in the same world as the rest of us, but she sees it slightly differently, and her Fishing In the Aftermath is a stunning and timely collection from one of our most original and talented poets. "
Lee Bullman / Loud and Quiet Magazine

"Poetry is not for the fame hungry or lightweight."
Read the review by Dan Carrier / Camden New Journal 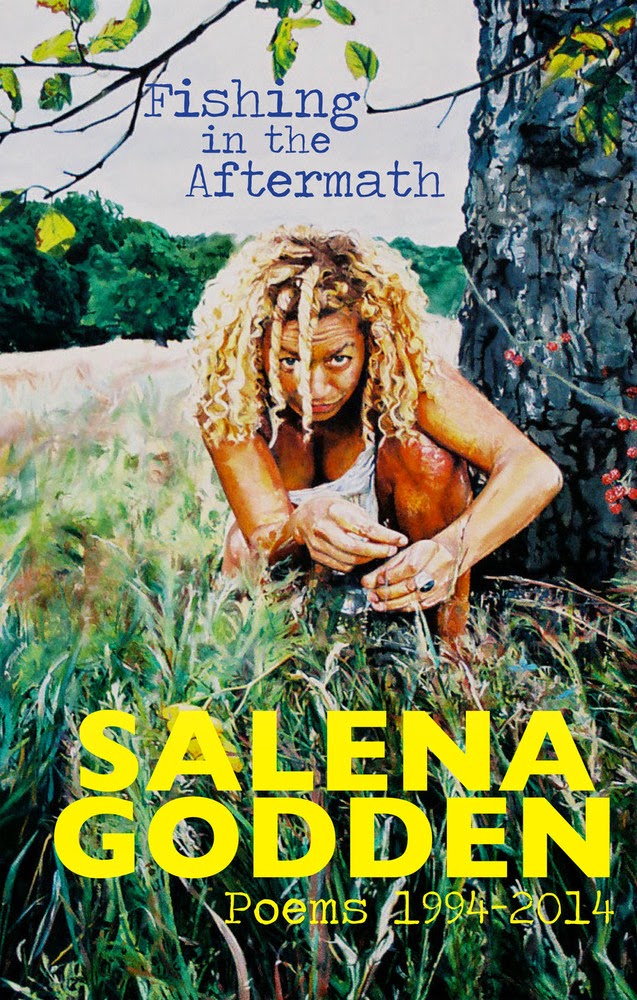