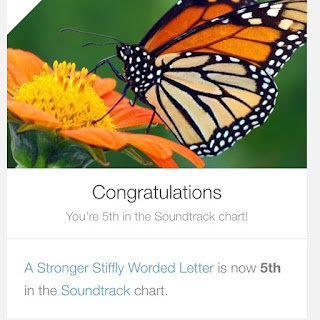 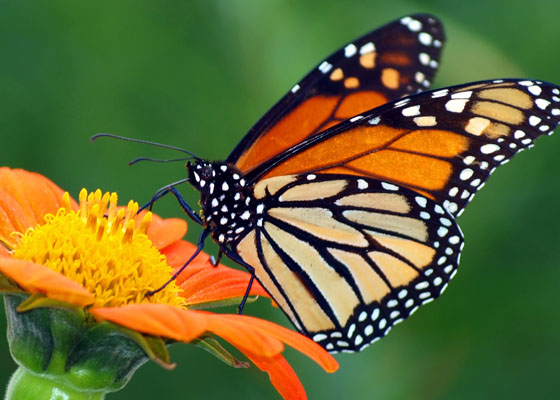 'A Stronger Stiffly Worded Letter' Audio is No.5 on Mixcloud

Dear Queen Elizabeth and family Windsor
Dear kings and dear lords and dear right honourables
To all the Dear Mr Presidents and Dear Mr Prime ministers –
Thank you for taking some time to read my letter,
I’m writing to make a small request
Please could you all take some fucking responsibility?

I find I am forced to write to you yet again.
In 2013 we saw bombed school children
Their bloody and ashy faces trapped under rubble,
I don’t know if you remember them? I do
I never forgot them or that you  sanctioned those bombings

I now believe some of these refugees are their survivors
That these are the class mates, the brothers and sisters
The families and neighbours that suffered those conflicts
Those schools and hospitals that you bombed
So please send some ships and save some lives
Shush with your “benefit scroungers” talk
Stop with your daily hate button pushy fingers
Quit being so pass-the-buck happy

I don’t care who started this trouble now.
You are all culpable
These people flee as a direct result of your wars and your bombs,
Your greed and your alliance with dictators.
You’re all as bad as each other
I want to send you to your rooms
To do your homework -
You all need to read the history books
And refresh your geography.

Now go and do something good and ordinary with your time
Donate to the crisis. Save some lives.
Put all that war making money towards building schools and hospitals
Fill all of England’s empty buildings with the homeless … I mean all of the homeless
Stop building banks and offices and luxury housing no-one can afford
Stop ignoring climate change and stop all your wars

You use twentieth century solutions
To solve twenty-first century problems

I certainly don’t want anyone to drown or suffocate in a lorry, how ludicrous

Stop passing the buck
Stop with your watered down UKIP slogans
It’s repetitive and it’s pissing us all off
Seriously, I think I can safely say
You are pissing everyone off
I just had to switch Radio 4 off, yet again
Dreadful and harrowing stories
Of disrupted summer holiday travel
I understand that must be annoying
But seriously, it is not really the news is it?

Obama, Cameron, Putin, Bashar, Letta
Whips and spins and government war stirrers
Every single one of you in every war bunker
Yes, you and you, all of you, you make refugees,
Exactly two years later and look at what you have done?

It is September 2015  and social media is again filled with children -
Children across the UK on their first day of school in crisp school uniforms
And dead refugee children washed up on European beaches.
Is this your legacy is it, Messers Bomby?

Please find attached a picture of one migrating monarch butterfly
This is a symbol of the natural beauty and wonder of migration
A human is not illegal, your fucking wars are

You bag of hopeless dicks.

With Kindest Regards,
Pretty much everyone